Our Paata Is  A Symbol of Our Bikaneri Tehzib or Taasir … 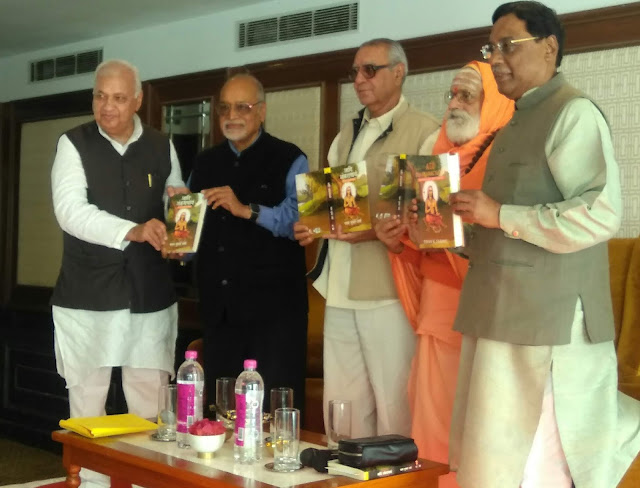 Friends last two days I was committed for a cultural discuss of our Bikianer . you can say that discuss is a base of  big  festival  for  future of Bikaner . I read a good News In good News Paper  Rajasthan Patrika Bikaner . in that news I read  some thinker of our Indian Culture  will come in Bikaner and they will talk on culture of Bikaner or that’s Promotion by form of festival .

Kind  your information I am also committed for Heritage project of Myself . So it was very must for me , if  I participate in that event as a listener . After read to that news of Rajasthan Patrika I called  to my friend Dr. Braj Ratan Joshi , he gave me full details of that event . so my interest was getting more interest about join to that event .

On date 9-3-2019 at 4:32 pm I arrived at Hotel Narendra Bhawan  Bikaner . there I read a banner of that event . on that banner I read  PADHARO BIKANER , BIRAJO MAHARE PAATE PAR ..( come to Bikaner  and Seat on big wooden table ) . 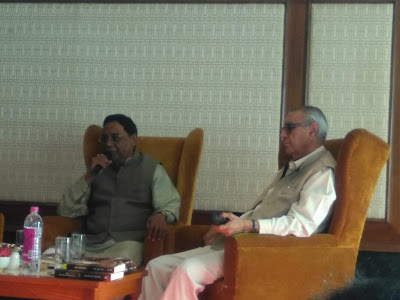 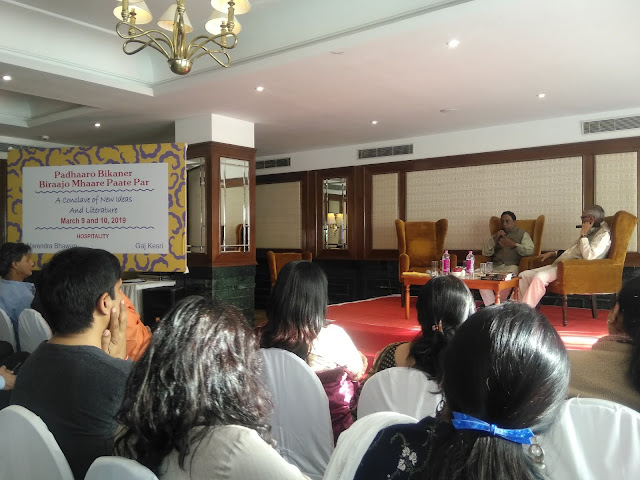 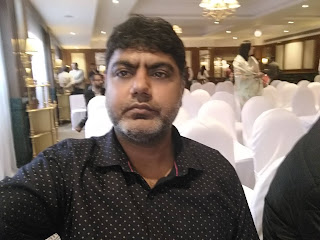 After Book Launching  event I listen to a live discuss of Writer Pawan Kumar  Verma Ji or Dr. Nand Kishor Acharya  ji , they both discussed on Indian mythology or Philosophy of Indian God . we are calling to that  BHARTIYA DARSHAN . 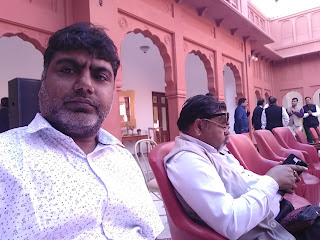 They all speakers were talked on title PADHARO BIKANER, BIRAJO MAHRE PAATE PAR .. 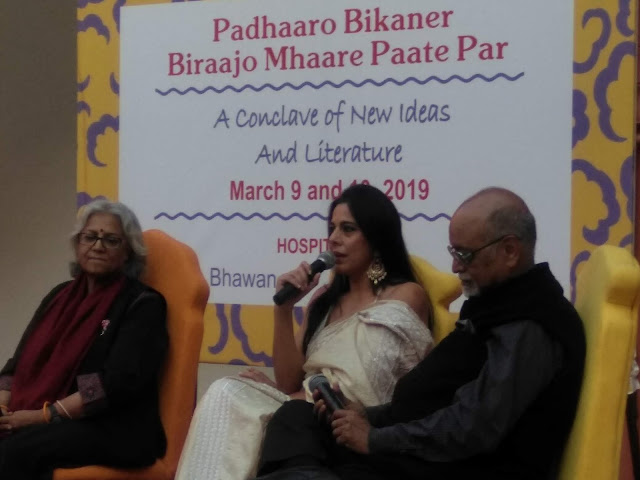 Mr. Ram Gupta said about publicity of Bikaner ,Dr. Bhanot  said we expose to our documentation work in front of our guests of Bikaner ( Tourists ) Pooja Bedi  said we work with society of Bikaner for education of Historical elements or that’s value in identity of Bikaner .  Concept Designer mr. Anil Gupta said we will join again to our old paata culture , we will restart talk with our Bikaneri peoples on their paatas . Anil Gupta Ji accepted we are getting attention very late but we are confident about our  recovery on this  late action  .  in very short time  by some positive / active action we will create that same culture of our Bikaner , we were calling to that - our Paata Culture .

In second Session  I listen  to former Center Cabinet Minister  Sir Arif Mohammad Khan Saheb , he talk with Mr. Anil Gupta . in that live discuss I noticed it, Sir Arif  sahib have read to our Bikaneri  TAHZIB OR TAASIR . in his words I felt it when he was spoken  .because on culture study he have  a very strong observation angle . I observed it when he was speaking about our Bikaneri TAHZIB OR TAASIR .. he said some good words about Bikaner  in His Speech , he said Bikaner is living to real INDIAN  Culture . today  Bikaner is a one and only city of INDIA , its following  to culture of INDIA . so this kind of living stander of this City Bikaner   is creating a different space in vision of our other INDIAN Peoples . It is a specialty of Bikaner,  in past it was in all over Indian cities . 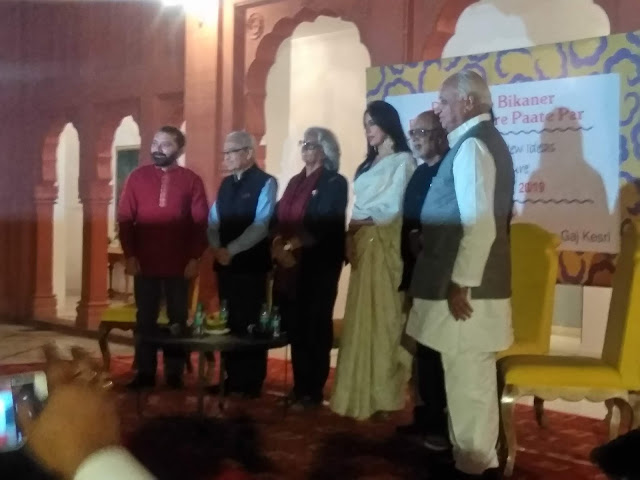 In last movement Hotelier  Sir Sunil Rampuria ji said thanks to all Speakers and Guests of that Event and he was  taken a commitment  for continue to it in Bikaner .